The Mudgee Historical Society has in its collection a large waggon which was used to pick up large loads of wool, wheat and lucerne in outlying areas of the Mudgee district and would have been pulled by a team of six or eight horses. The waggon is believed to have been constructed by the well-known Bennett company of Penrith.

The Jones family of Mudgee, who donated the waggon, had an extensive involvement over four generations in the transport industry in the Mudgee district. Robert Jones, the founder of the family firm, was born in Ireland in 1845 and in the early 1860s came to Australia where he gained experience in a variety of trades: shearer, drover, station hand, butcher, storekeeper and publican, the latter in both Hargraves (the Cricketers’ Arms) and Mudgee (the Belmore Hotel, now the Court House Hotel). He played a prominent role in the community, serving on numerous committees and also representing Mudgee in the Legislative Assembly from 1891–1898 and again from 1907–1910. Robert Jones was also involved in bridge building throughout the Mudgee district, owned a wheat farm, and established a carrying business which had its horseyards on the south-western corner of Church and Horatio Streets, a site now occupied by the Fire Station. For many years the Jones family occupied the ornate late Victorian house immediately to the west of the Fire Station.

Robert Jones died in Mudgee in 1927 and the carrying business was continued by two of his sons, Will, who did town deliveries, and Arthur, who managed the office which was located in Inglis Street adjacent to the Federal Hotel and directly opposite the railway station.

Bill, son of William, eventually joined the family carrying business, starting with delivering goods in a horse-drawn vehicle. This experience gave him a life-long love of draught horses, and he had an extensive involvement with the Australian Draughthorse Stud Book Society. Bill introduced trucks to the business in the 1930s.

In 1943 Bill married Dulcie Sharp, whose family lived at Inverness on the Sydney Road, and they ultimately built their family home on the western side of Inverness. Eventually the carrying business moved to a site on the eastern side of Inverness, and later to Industrial Avenue. Bill’s son Roger was the fourth generation of the family involved in the business which now has no Jones family involvement, although the long-established name of R. Jones & Co is retained. Both Bill and Dulcie were long-time members of the Mudgee Historical Society. 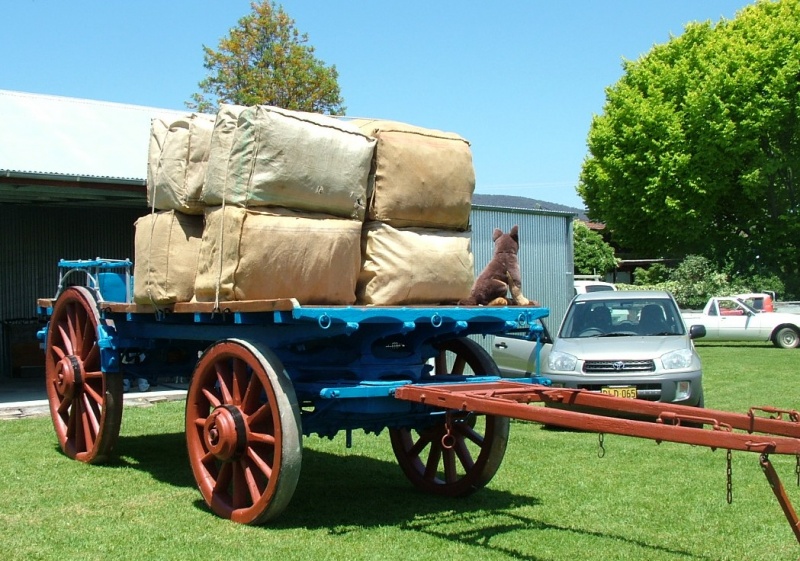 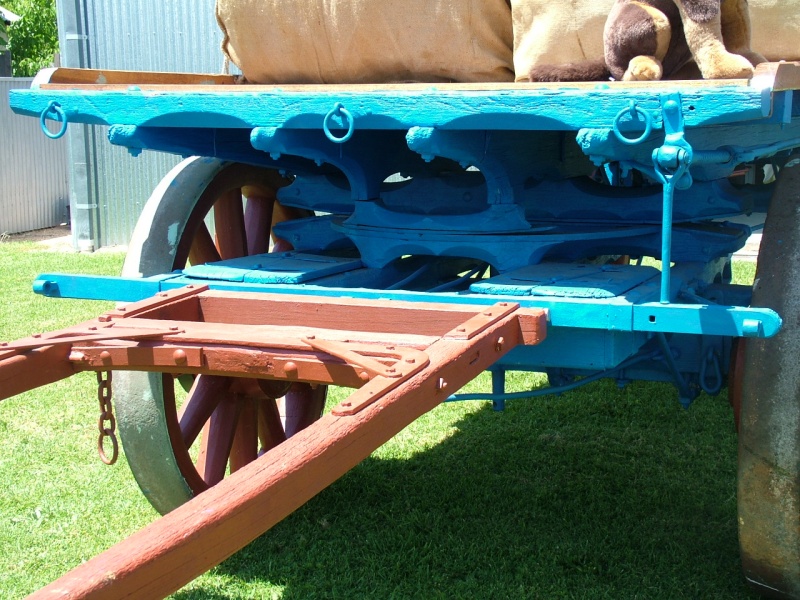